Soltra is a visual tool developed to find opportunities for coordinated observations in the heliosphere. It's user friendly environment, and freely adjustable solar wind velocity parameter makes it suitable for this purpose.

The tool shows the position of the selected spacecraft in the HEE coordinate system, which is corotating with the Earth-Sun axis (the Sun is in the center and the Earth is on the right side of the x-axis). The dates and time can be seen on the upper left side of the screen, next to the radial distance from the Sun (AU) and the latitude (deg.).
Opting for the Retardation Mode, Soltra calculates the time needed for the solar wind to cover the radial distance between the selected spacecraft. It is assumed that the solar wind velocity is constant and has only a radial component. Propagating in time, the user can see when two or more probes are on the same white straight line (which moves with the selected reference spacecraft) and this is the situation, when they are going to meet the same plasma flow, but with time retardation. After that, the exact time of the measurement and the time difference can be read directly. An example for that case is on figure 1.

Figure 1.: BepiColombo and Parker Solar Probe are in the same plasma flow but two days apart, calculating with a solar wind speed of 400 km/s.

With Retardation Mode Off, the selected spacecraft ephemerides are displayed at the same time. One can use this mode to find opposition events (figure 2.) with the reference probe, or to determine a Parker-spiral allignment (figure 3.). The latter case is when the spacecraft are on the same magnetic field line at the same time, assuming that it follows Parker's spiral model. 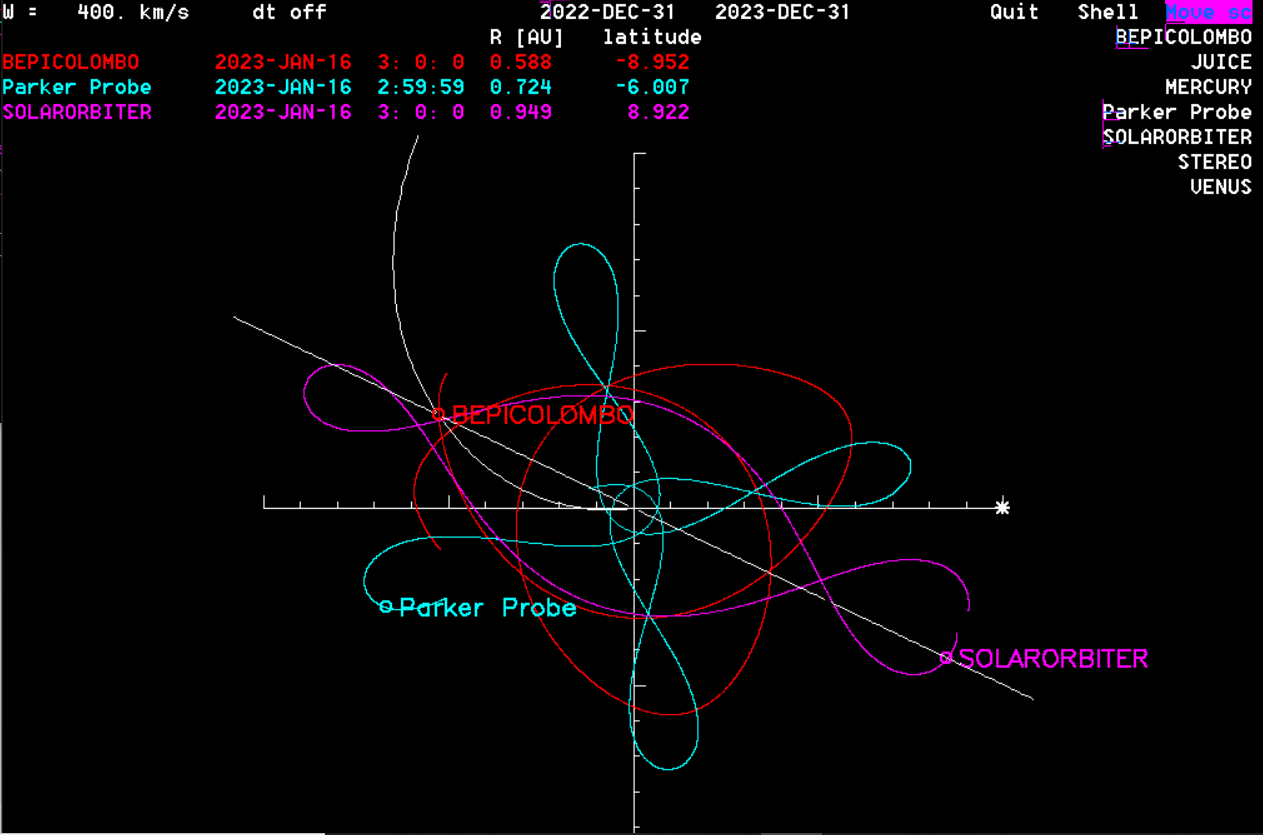 Figure 2. An opposition case with BepiColombo and Solar Orbiter, without using time retardation. 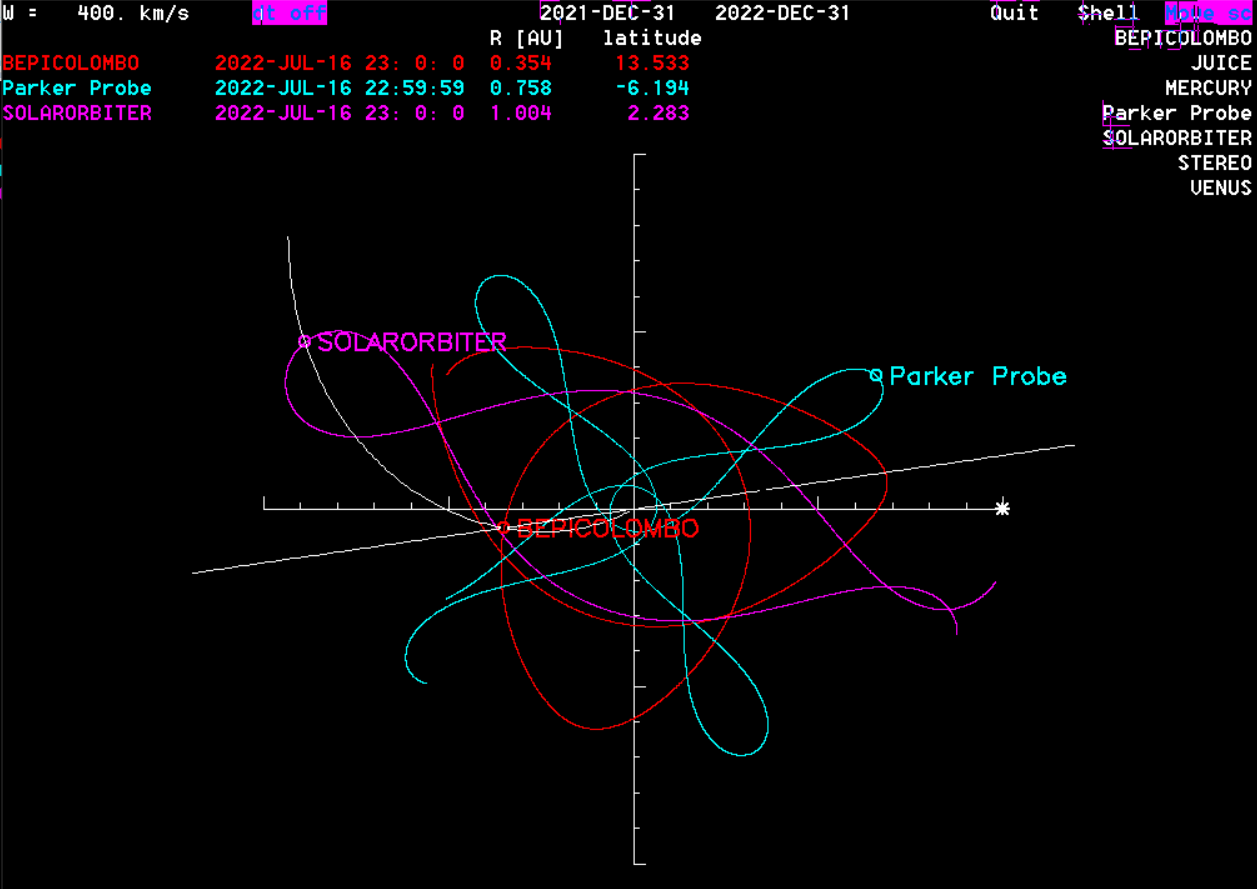 Figure 3. BepiColombo and Solar Orbiter are on the same magnetic field line at the same time (but with a rather high latitudinal separation).

The constellations are not limited to these three cases, several other geometries can be considered using the two modes of Soltra.
The user can select the probes (or planets) by clicking on their names on the right side, but it is important, that the first spacecraft picked, will be the reference one. The retardation mode and the solar wind speed adjustment is available at the upper right corner. The ephemerides display and the time propagation will begin after clicking on "move sc" at the upper-right corner. One can move forward or backward by using the cursor. An easy way to determine a time window for a measurement is to select a slow and then a fast solar wind speed, as the two extreme values (e.g. 350 and 800 km/s).

The tool is being developed for online use. If you would like to make any queries, please contact: madar.akos@wigner.hu

The development and the operation of the Soltra tool is partially supported by the NKFIH OTKA FK128548 grant.